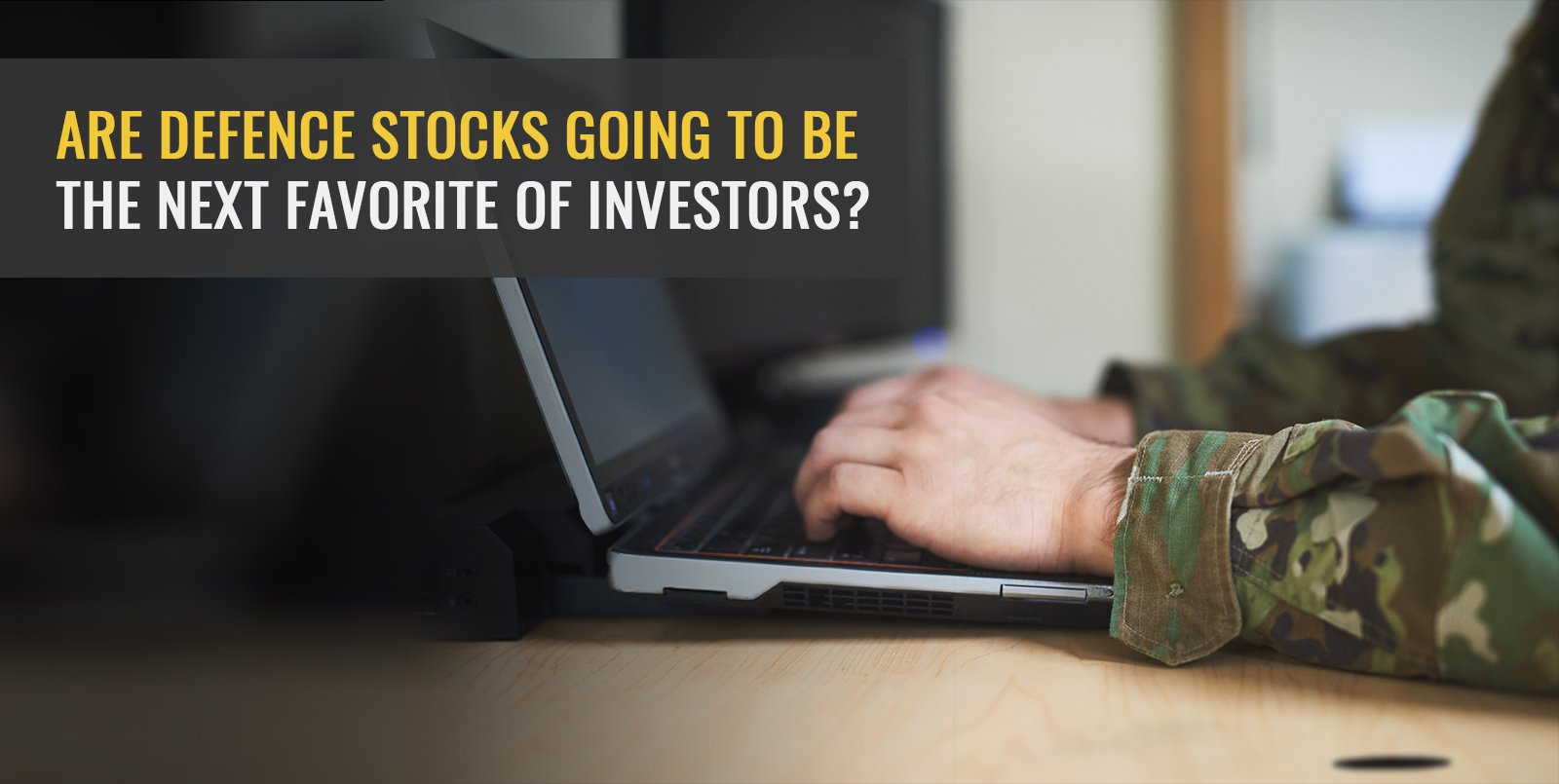 Defence sector stocks surged 13 percent, propelled by the Make in India move as the government proposes ban on import of 101 items to drive the domestic production.

The defence ministry is drafting a plan in which they have identified 101 items in the weapon, platform, and equipment categories for which they will restrict import in phases by 2025. This news has undoubtedly sent the defence companies’ stocks soaring. Bharat Electronics Ltd, Bharat Dynamics Ltd, Hindustan Aeronautics Ltd, Apollo Micro Systems Ltd, and Reliance Naval and Engineering had seen a significant jump in their share prices. Experts belief going ahead, Indian defence sector stocks can see around 40 percent rise in their values.

The government has undertaken an initiative to push indigenous production of more than a hundred items, which will give Indian companies involved in developing equipment for the armed forces an opportunity to manufacture the items on the banned list. They can develop these products using internal design or by adopting the technologies designed by DRDO.

However, there are hurdles to overcome. In the past, large private players had put in huge investment upfront but clocked only suboptimal return. Drying demand, in most cases, remained the hardest challenge for these producers. Brokerage house, Edelweiss commented that private players need to pull up their socks to live up to the expectations. More commitment is demanded from them in terms of decision making, availability of funding, execution and supply to create a seamless value chain. They would need to scale up in capabilities and efficiency fronts to drive the tide home.

India’s defence sector depends heavily on import. With the second-largest armed force, India has the fifth-largest defence budget. To cut this huge import bill and to boost the domestic defence companies, the defence ministry proposed the Defence Procurement Policy 2020 that aims to haul local material and technology to assist the armed forces. In May, the Finance Minister (FM) announced a slew of actionable measures to take the draft ahead, including defence imports embargo on items that can be produced internally and increasing the capex of foreign direct investment (FDI) from current 49 percent to 74 percent.

What does rise in defence stocks mean to you as an investor?

Investors are lapping up the defence stocks since the news is announced, giving a considerable boost to the stocks prices of several companies. Defence stocks are great tools to diversify your portfolio with good return potential because you can always count on the government to drive the demand.

The government is planning to implement the embargo in a phased manner and might increase its scopes in the future. Among the 101 items mentioned in the list, India has the infrastructure to produce 69 and currently producing 32 of these.