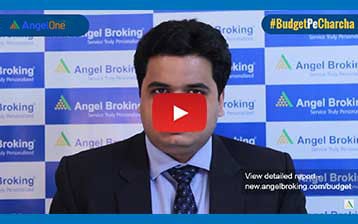 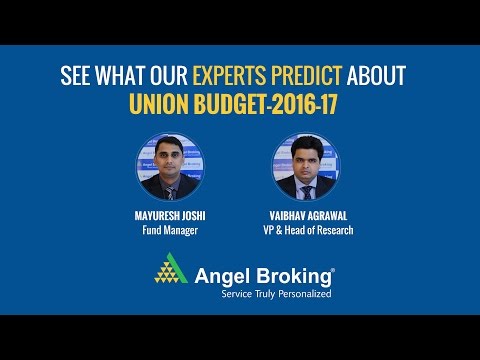 The third budget of this Government is coming up in a few days & we expect it to be a key event for the Markets. So let’s see, how you as an investor can benefit from it. We expect this Govt. to continue its focus on Infrastructure, Defence & Housing sectors. The only challenge this time is that after two bad monsoons the Government also needs to spend in Rural India. The further challenge is that they need to keep the Budget deficit in check as well, so that the RBI can cut interest rates further. So the question is, can they keep everyone happy? And in our view, Yes they can and the main trump card for doing this is the huge savings on Crude imports that we as a country are benefitting from, which the Government has really retained to a large extent in the form of higher taxes on Petroleum products. As a result of this, we believe that they would able to, you know, continue their focus on infrastructure while also making rural India happy. So lets see which are the stocks and sectors that can really benefit from this. In our view from the Infrastructure sector we can look at stocks such as Sadbhav Engineering & KNR Constructions, Bharat Electronics from the Defence space and Ultratech Cement from the Cement space. Within housing finance, LIC Housing is also expected to benefit. Further, because of the higher rural spend, consumption demand is likely to get a boost and an interesting stock to play within the two wheeler space is TVS Motors.

We expect a balanced budget to come through from the Finance Minister with the FRPM targets to be met. Clearly I think the path of this fiscal consolidation that the exchequer has laid upon will be keenly watched out for and how he balances the Capital expenditure part, both on the planned side & the non-planned side. What happens with the subsidies is also a figure to be keenly watched out for in terms of both Fertilizers, Defence outlay and what happens with Europe payouts. The Europe payouts along with the Pay Commission benefits are expected to take around 0.6% of the GDP. And again, I think that will limit headroom for infrastructure spending that will provide an impetus to what we are calling as the consumption revolution. If the rains and the monsoons turn out to be better this year, after two consecutive bad years, you will still expect a good pass through happening in terms of spending coming on. Clearly in terms of how the Budget is expected to be pan out in the non planned side, we are expecting significant spending to come on the Infrastructure side where again the Government is expected to spend a lot more in terms of how CapEx is planned out. So what Budgetary allocations happens towards Defence, Railways is keenly watched out for. In terms of sectoral preferences Automobiles is something we remain very positive about. Consumer discretionary and a specific thrust with Infrastructure & housing, is somewhere we believe that the cement stock infrastructure sectors should do well.