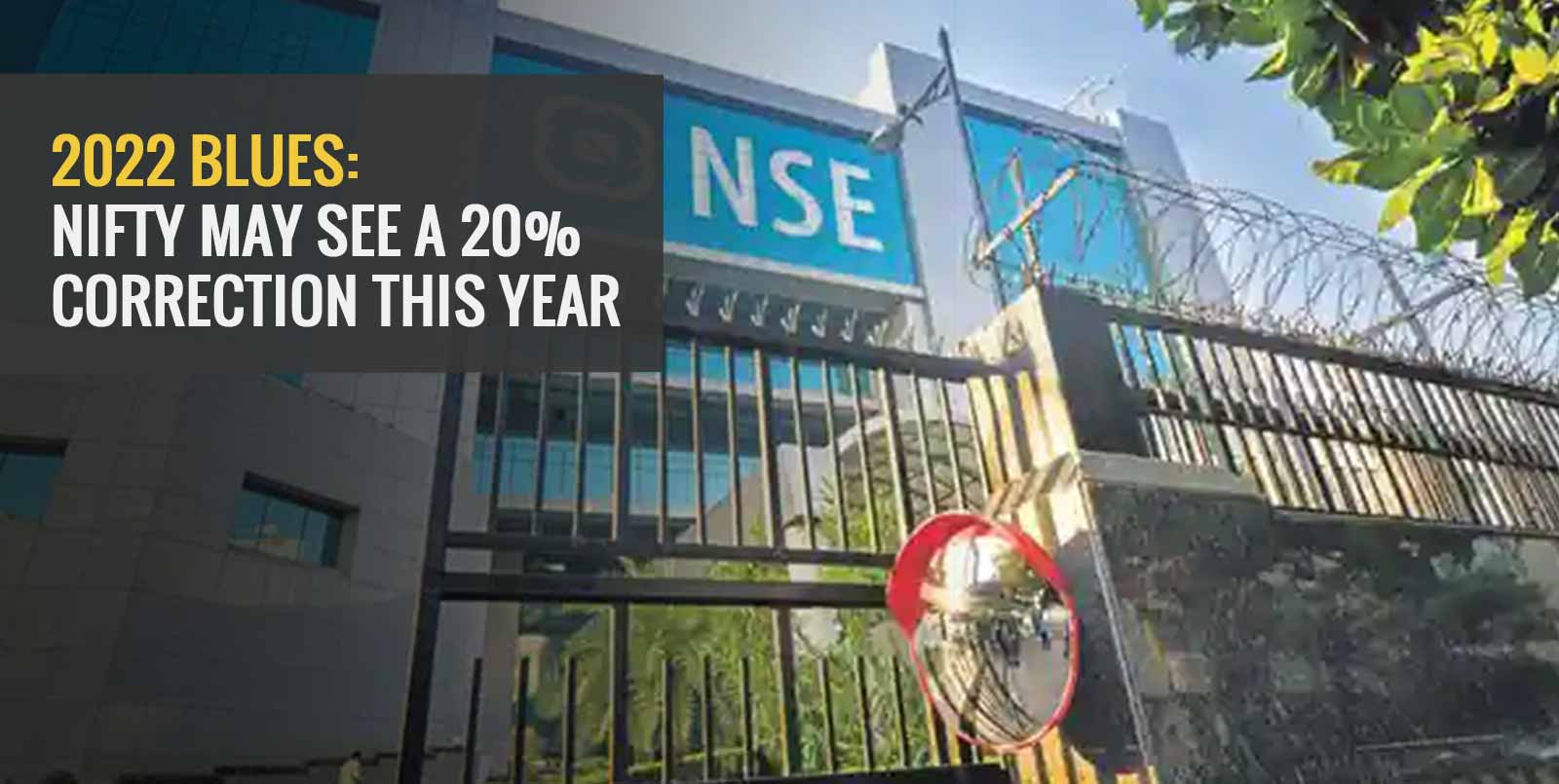 Cause of Rallying From March 2020 Lows

Why was there a rally from the lows of March 2020? Experts say that the rally took place because of global central bankers releasing stimulus packages having low-interest rates. Moreover, valuations took place in such a manner that caused many to believe in an untrue version of companies.

Further, there was an excess of liquidity which shielded markets from the COVID-19 causing selling. This liquidity also created unrealistic valuations across asset classes.

Central banks have provided policy support for 20 months and they are now looking to take down the scaffolding holding the economy in place.

The first factor to watch out for is rate hikes and inflation. These will be a major cause of volatile markets in 2022. Prices are rising around the world and central banks need to raise the interest rates.

For instance, the Bank of England raised its interest rates by 15 basis points. The new interest rates are .25% from .1%. This was done despite the concerns over the Omicron variant of the COVID-19.

In 2022, the Federal Reserve may have to review the rate hikes if inflation keeps rising.

There were only shallow corrections which were the bane of those who expected a pullback so that they could enter the markets. However, as valuations remained higher, things became further complicated. A historical analysis of data concerning Nifty shows that this isn’t the only or the first time that this index has had a massive move up albeit with mild corrections.

On both occasions, there were no corrections during the up move. However, once on top, Nifty underwent a correction. Around 29% during 2010 and 25% during 2015. Therefore, based on this, Nifty is expected to be a muted performer and there may be a deep correction of 20% in 2022.

Leaving aside the historical price indication, there is also a sell signal on long-term charts. Elliott Wave charts point to a new high in 2022 before a major correction takes place.

Moreover, Omicron is not causing serious illnesses. It may lead to herd immunity that will see COVID-19 turn endemic. In case it happens optimism would rise and financial markets could see another round of highs.

Ans. Nifty is the benchmark for the National Stock Exchange.